Some background: In 2018, Facebook's CEO had to admit before the U.S. Congress that private information by Americans using Facebook was given to organizations who used it for both commercial and political purposes. Many considered this to be a flagrant disregard for the privacy of Facebook users. Unfortunately, many leftist, anti-Americans, globalists and supporters of "Never Trump" politicians were not disturbed by the invasion of privacies of Americans who use Facebook.

On 14 May 2015, Gabriel Sherman, National Affairs Editor of New York Magazine, indicated on CBS This Morning that Facebook's new partnership with the New York Times, NBC, and other news-media outlets could change the Internet by "conditioning readers to live inside Facebook". If Sherman's assessment is only partially correct, it could in fact change where Americans get their information in the future (i.e., various sources on the Internet or mainly on Facebook.) To protect the free enterprise system and its compliance with U.S. antitrust laws, it would appear that Facebook, cooperating press-media outlets, and the American public have a responsibility to keep lines of communication open. This includes full transparency and disclosures, such as relationships with current and future candidates for political office, funding, potential conflicts of interest and compliance with FCC regulations, if applicable. Gabriel Sherman has done a great service by calling Facebook's recent new partnerships to the attention of the American people. The domain name BoycottFacebook.org is for sale; in the right hands, it can be a very positive tool to protect free speech and keep a lot of "good or bad guys" honest, including making full disclosures when promoting an agenda.

In Feb. 2016, France raised more privacy issues that involve FaceBook (Google "France Facebook"). There is no question that when it comes to the privacy issue and Facebook, the Europeans were on top of it. By contrast, the case can be made that leftist politicians in America, and others, turned a blind eye towards the invasion of privacy of Americans IN THE UNITED STATES.

On Dec. 18, 2018, liberal activists like Hollywood Actress Cher and the NAACP announced that they were dumping Facebook when it was disclosed that Facebook allowed disparaging postings against minorities. It appears that this is one of the few areas where CONSERVATIVES and LIBERALS share common ground when dealing with Facebook. It should be noted that the website (domain Name) BoycottFacebook.org was created in 2012 and is FOR SALE NOW. As Americans, we respect differences in political opinions and the U.S. Constitution. Gabriel Sherman or Facebook officers or its employees are NOT involved with this web site.

1. All past domain name transfers to new owners have been successfully performed using a keyboard and Escrow.com, a very reputable and highly respected escrow company known worldwide,  to protect all parties.

2. Once you agree to a negotiated purchase price by an exchange of e-mails, we direct Escrow.com to open an account specifically for the Dot Com domain name(s) that you are purchasing.

3. Escrow.com will contact you with instructions on how to transfer your funds and place them into escrow for safe keeping.


4. Once Escrow.com confirms that they have received your funds, TierraNet, the registrar of all Dot Com Domain Names listed for sale on this web site (mostly since the 1990s), is directed to "unlock" the registered domain name(s) being purchased so that ownership can be transferred to you.

5. The new owner of the Dot Com domain name(s) being purchased can either continue to use TierraNet as the registrar of record (transfer only takes hours using TierraNet) or use his or her own registrar (transfer usually takes as little as several days to a week.)

6. Once the buyer confirms to Escrow.com that the Dot Com domain name(s) has been successfully transferred, is under the buyer’s control, and that the buyer is satisfied with the purchase(s), Escrow.com releases the funds and the transaction officially closes.

When purchasing one or more web sites (domain names) from my collection, this gives YOU full and exclusive rights to the domain names.
Peter N. James 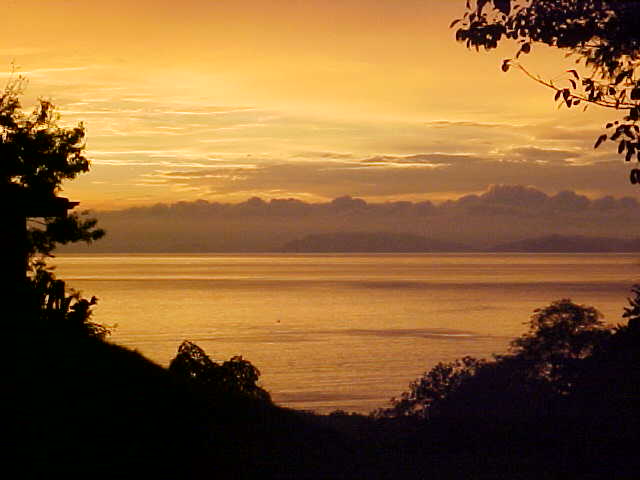 Email Offers Directly to Owner
peterofusa@yahoo.com
All Offers Received Are Kept Confidential and Answered Within 24 Hours